Why Do People File For Bankruptcy? 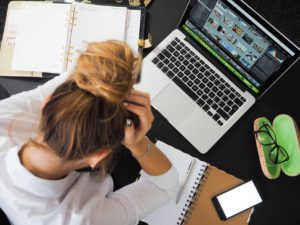 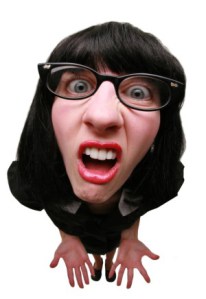 When you think of the word bankruptcy, it may be difficult to think of something less appealing. Dental visits… tongue-scrapings…proctology examinations…toe fungus…YUCK!!!

But in reality, bankruptcy is not the nasty, ugly thing that most people think of. Recently, bankruptcy attorney Jeff Badgley said this regarding bankruptcy; “There definitely is a stigma attached to it,” “When people hear it, they get really uncomfortable.”

This is not uncommon with bankruptcy attorneys. The issue of convincing people that bankruptcy is not a ferocious lion to be feared, but rather a gentle lamb. It is a fresh start, not a blemish on their reputation. People often feel that they are to blame. “What did I do wrong?” They think that this is a reflection of their character, reckless and irresponsible. 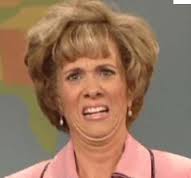 However, nothing could be further from the truth. Don’t believe me? Ask many of this countries most successful people and their companies. Donald Trump, as an example, files Chapter 11 bankruptcy like clockwork. When a company fails, you move on. Several large companies in Silicon Valley seem to use this method for their business model. “Fail fast, fail often” is a Silicon Valley mantra. If you approach things too carefully, nothing gets done. You cannot do nothing for fear of failure. As Dory said in “Finding Nemo” “You can’t never let anything happen to him. Then nothing would ever happen to him. Not much fun for little Harpo.”
Try. Do. Fail. This is the making of a success story. Take a look at Thomas Edison. He failed considerably more than he succeeded. Michael Jordan said, “I can accept failure, everyone fails at something. But I can’t accept not trying” 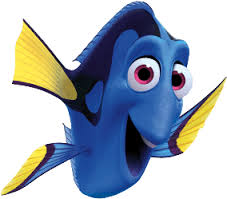 The point is, sometimes things just happen. No matter how hard you try in life. Job loss. Injury. Divorce. You cannot allow these things get the better of you. Grieve, but move on. This is where bankruptcy comes in. Bankruptcy laws are designed to give people a chance to start over. They’re here for your benefit, not to punish you.

If you look into the reasons people file for bankruptcy protection, you might be surprised to find that the primary reasons for filing bankruptcy are not reckless spending. But even if that was the case, fine, you made a mistake. Learn from it and avoid it in the future. 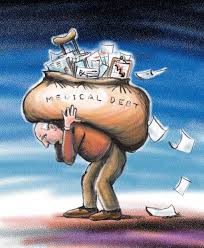 So what then are the primary reasons for filing?
Medical debt from a catastrophic illness. A Harvard study found that 62 percent of people filing for bankruptcy cited this as the cause. Families can be getting along just fine when cancer or some rare disease hits a family member or a car accident or an emergency operation suddenly creates substantial medical debt they could never anticipate. And even if they are insured, large deductibles or coverage that does not include their specific issues can create a financial vacuum.

Job loss. In today’s economy, or really any economy for that matter, job loss typically happens without warning. Some people will need re-training to get another job or have to relocate, either of which can 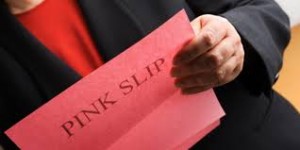 exhaust emergency funds, if there are any. They also could have recently purchased a home, car or have children starting college, and can’t handle payments on those bills until they get another job. And along with the loss of employment, health insurance suddenly vanishes! Unless you want to pay the expensive “Cobra Insurance”. This could mean an even deeper hole to fill. 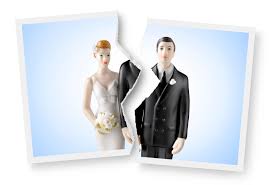 Divorce. If there were financial problems before a marriage breaks up, it’s almost certain there will be more after a divorce. It’s difficult for many people to maintain the same lifestyle when they have only half the income that was available while married. Financial obligations that could be maintained in a marriage – things like mortgage payments, credit card debt, tuition, etc – are difficult to keep up with upon a separation Additional bills can come from alimony or child care payments and legal fees for court proceedings.

For more information about bankruptcy and how we can help solve your debt problems, please visit:https://4bankruptcy.com/