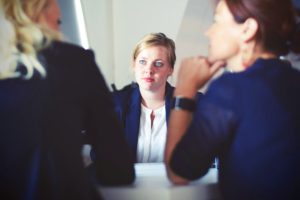 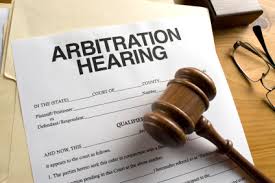 noun: arbitration; plural noun: arbitrations
1. the use of an arbitrator to settle a dispute; The submission of a dispute to an unbiased third person designated by the parties to the controversy, who agree in advance to comply with the award.

So, you just got your new credit card, or car or some other debt. Congratulations! Did you read the fine print? It more than likely included a clause that stated something like;

In the event a dispute shall arise between the parties to this [contract, lease, etc.], it is hereby agreed that the dispute shall be referred to United States Arbitration and Mediation for arbitration in accordance with United States Arbitration and Mediation Rules of Arbitration. The arbitrator’s decision shall be final and binding and judgment may be entered thereon. In the event a party fails to proceed with arbitration, unsuccessfully challenges the arbitrator’s award, or fails to comply with arbitrator’s award, the other party is entitled of costs of suit including a reasonable attorney’s fee for having to compel arbitration or defend or enforce the award.

What the heck does all that mean? Well, to put it bluntly, they can sue you if you miss payments, but you cannot sue them back for “shady” collection practices. What?!?!? How can this be? Well, lets back up a bit….. 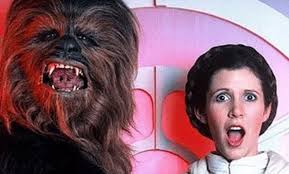 A short time ago, in a state not too far away…….

Midland Funding through their subsidiary Encore Capital Group began a lawsuit frenzy against hundreds of people for their old debts. The lawsuit was filed in Maryland Court, regardless of the fact that Encore Capital Group was not licensed to collect debt in the state of Maryland. Some of the people that were sued did not owe the debt that Encore was suing them for. Some of the debts had expired and were not legally collectible. But the lawsuit went through and judgments were handed out against hundreds of unsuspecting victims.

In one case, an older retired gentleman, living month to month on his Social Security income suddenly found that he was unable to purchase his medications. Frantic he went to his bank and found that his account had been emptied by Encore Capital. After discussing the case with an attorney, a class-action lawsuit was filed on behalf of all the people that Encore Capital Group had sued.

The result? The Judge dismissed the lawsuit on the grounds that class actions are banned in arbitration.! If you wanted to sue Encore it would have to be done one by one. Of course this is very expensive and no one pursued it further. 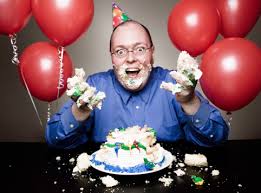 So, apparently debt collectors want their cake and they want to eat it too.

They want to use the courts to sue the consumer, but at the same time prevent the consumer from suing them.

This tactic is the latest strategy designed by big companies to attack the consumer and at the same time defend themselves from the same consumers. By inserting arbitration clauses into the fine print of consumer contracts, they have found a way to block access to the courts and ban class-action lawsuits, the only realistic way to bring a case against a deep-pocketed corporation.

This “strategy” can be traced to Supreme Court decisions in 2011 and 2013, that allowed the use of class-action bans in arbitration clauses

The result? A recent investigation by the The New York Times, found that banks, auto dealers, retailers, cellphone providers and other large corporation have insulated themselves against challenges to illegal or deceptive business practices. Once a class-action lawsuit is dismissed, few if any of the individual plaintiffs would pursue arbitration. 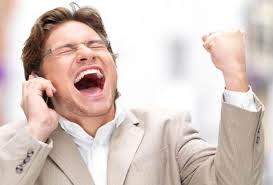 Debt collectors are continually pushing the envelope of legal strategy. More than any other industry, debt collectors use the court to their advantage all the while preventing anyone from coming after them directly. Other industries have tried to follow suit. Auto Dealers successfully lobbied Congress in 2000 to make sure that they could go to court when they have a dispute with the manufactures, but requires that their customers must go through arbitration. 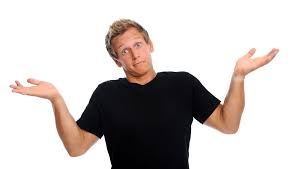 Consumer advocates have argued that a debt collector cannot enforce an arbitration agreement that was signed by the consumer with a different company. But debt collectors defend this action stating that they purchased the loan contract and the arbitration clause came with it. Hmmmmmm……… perhaps…..but as this tactic and argument are fairly new, it may take time for formal data to show how the courts are reacting to it. But a recent survey conducted by The Times, showed that this defense is working in court, and is working well. Judges routinely find in favor of the collection agencies in cases like these.

So what can you do to protect yourself?

Usually at the end of these blogs, we offer some advice or tips on how to address these sort of things. But in this case……I cannot think of anything. If you are signing an agreement with a lender and you see the arbitration clause, you have the right not to sign it. But what then? In this day and age, you need credit cards, autos and cell phones. So sign away. But be ready. It’s us versus them! And they have all the money.

C’est la vie! There is only so much you can realistically do. Review your statements. Keep copies of documents for as long as possible. If you are served a lawsuit, talk to an attorney. Defend it! Of course, bankruptcy is always an option.