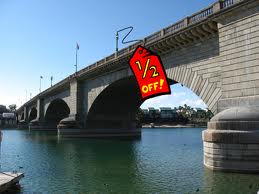 George C. Parker once said ”and if you believe that, I have a bridge to sell you..”

Advertising policies seems to be: If you are naïve enough to believe them, than it’s really you own fault. And we are naïve bunch aren’t we? We assume that because we saw an ad on t.v. or in a magazine, that the ad contained the truth.  20% More!!!    Half the price!!!!!   Less sugar!!!!    Blah blah blah…..

A good example of this could be Vitaminwater.  Coca-Cola released this little gem on us a couple of years ago. Remember?  Vitaminwater would “boost your immune system” and “help fight free radicals”. (Whatever the heck that means.) When someone eventually realized that it was just sugar water, the Coca-Cola company responded that they were shocked that anyone thought their drink was healthy. In their own words, “No consumer could reasonably be misled into thinking that Vitaminwater is a healthy beverage.” What?!?

When Apple released the long awaited iPhone 3G, we were told it was “Twice as fast, Half the price.” Too good to be true? Yup. It was neither. And when consumers began to bring that little nugget of information to the attention of Apple, their response was basically the same as Coca-Cola, “No reasonable person in the plaintiff’s position could have reasonably relied on or misunderstood Apple’s statements as claims of fact.” . It couldn’t have been a lie when the ad was obviously a statement of fiction. Basically, Apple was saying, if you were dumb enough to believe their ads, then you were dumb enough to buy the phone.

And speaking of phones, remember the ads that had maps of America showing how their coverage was better than their competitors? The maps were just made up. Turns out they were just trying to help us understand better. (Cue the sarcastic font)  Dots rather than numbers are easier for us dumb citizens to understand. And the numbers that the dots represent are simply from studies that they conducted. There are so many technical things that go into coverage and why it works or doesn’t work, so they made it easier for me, the layman.  And so we buy into it. They wouldn’t outright lie to me…right? And since I only have a basic concept on how a cellphone works, I am completely at their mercy and must assume that there little map is truth. 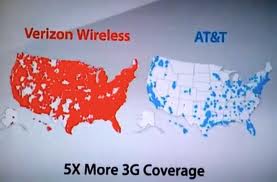 Remember, Activia? Their ads touted, “Activia eaten every day is clinically proven to help regulate your digestive system in two weeks” Well define “clinically”.  Turns out that that not only was that assertion a little exaggerated, it was a complete lie. No test had ever been conducted and no evidence ever obtained to support their claim. A class-action lawsuit was filed, but Dannon decided to settle rather than get any more bad publicity. So, “clinically” and “scientifically proven” were removed from their ads. But, if eating Activia were to make me look as good as Jamie Lee Curtis at her age, then back the Activia truck up to my house. 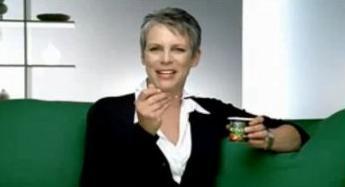 And while we are on the subject of food, are you the kind of person that checks out the nutrition label on your food before you buy it? Sorry, turns out that food companies have found a simple way around that law as well. Serving size. That’s right, just change the serving size and the calories simply melt away. What do I mean? Check out a bottle of Coke and look at the calories. 275? Now check out a “diet coke” on the same size bottle. 110?  Well obviously the diet coke is better than the regular coke right? Now check out the serving size, regular coke is 1 serving per bottle, but the diet coke is 2.5 servings!! Wait….what the….?  That’s right, if you drink the entire regular coke you get 275 calories, but if you drink the entire diet coke you get… 275 calories! 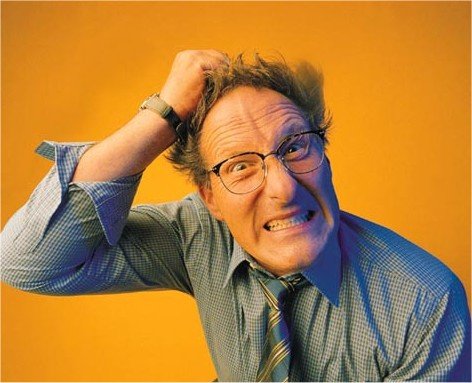 Arrrggggghhhhh!!! For crying out loud.  All this time I have been sacrificing flavor for calories and it turns out they are the same! But as Coca-Cola points out, it is not that they a lying to us, it is just that we didn’t check out the label close enough. Fine print..so to speak. But Coca-Cola isn’t the only one that performs this little stunt. Check out that box of Kraft Macaroni & Cheese. Carbohydrates are 47. Yikes. Sodium 580, good grief. High numbers, but do-able. But wait, 3 servings per box! So, if I were to eat just half a box I now get 71 Carbohydrates, and 870 Sodium!  Heart attack….here I come! And before you begin weeping for your beloved Mac-N-Cheese, check out Top Ramen. Got Sodium?  Even with a name like “Healthy Choice” you would expect…..well……healthy. But look again, those low numbers don’t mean squat when you realize that small little container contains two servings. 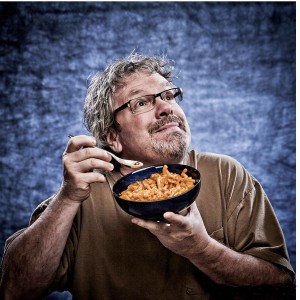 And speaking of size… When a product states 20% more, it begs to question “more than what?”  In some cases, the defense has been, “20% more than what we were going to reduce the product to..”  Kind of like a sale, where the day before, they raise the prices by 20%, then the next day they advertise 15% off! Recently a toilet paper company began reducing the amount of paper on their rolls, but still advertised 10% more. When they were questioned about this, there response was “It contains 10% more than what you need”  What I need?!?!   How could…….where did……there are just too many questions and problems with this sort of response.

Another “lie” that we get told is where the advertisement will compare apples to oranges. Anything can be low in something. That bag of Tyson chicken wings for instance, could be labeled,  “Low in Nicotine”  Of course, we could easily see through that, but when Krispy Kreme advertises, that they are low in Trans Fats, we get all excited about the health benefits of a fried,  chocolate covered, ring of dough covered in sprinkles. 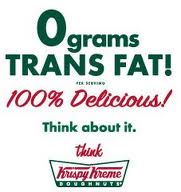 Even that simple stick of gum maybe looking you right in the face and lying. It will whiten teeth! Give you energy! Fight bacteria!  Wow! Someone give me a stick, I don’t care what the cost. And so it was that in 2008, Wrigley’s introduced Eclipse Gum. It didn’t just mask bad breath, it eliminated it. It contained anti-plaque and anti-gingivitis characteristics and boasted an antiseptic quality.  But when people began to pony up the $10 per pack, Wrigley’s competitors fought back. Turns out, Eclipse did not do anything that it said it would. It was, after all, just gum. After a court settlement, Wrigley added a disclaimer to their product “We recommend that you do not rely soley on the information presented”. Nice.  But we tend not to look at something like labels, or disclaimers. We believe only what we want to believe. So you can still purchase Eclipse Gum on Amazon at a mere $30 per pack.

So what do we do?  Sometimes, it just seems to be a losing battle. It’s us versus big corporations. But all it really needs is common sense. Research the product and review those labels closely. I know it sounds cynical, but it is easier to assume that the advertisement you are seeing is just a lie and completely made up. Buy it if you like it, but not because it has some mystical powers. A cup of tea will not help you lose weight, bee pollen has no known health benefits and Acai berries have no magical cleansing properties beyond regular berries. If it’s too good to be true, it probably is.

So is there such a thing as truth in advertising?  I remember a movie some time ago called Crazy People. Dudley Moore was an ad exec that was tired of the lies and wanted to get back to truth. So he designed such memorable ad campaigns as “ Volvo…..boxy, but good” and “Forget Paris. The French can be annoying. Come to Greece. We’re nicer.” Of course my all time favorite truth in advertising campaign has got to be from the classic Mr. Mom with Michael Keaton. 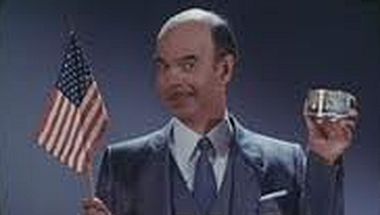 “All of us here at Schooner Tuna sympathize with all of you hit so hard by these trying economic times. In order to help you, we are reducing the price of Schooner Tuna by 50 cents a can. When this crisis is over, we will go back to our regular prices. Until then, remember, we’re all in this together. Schooner Tuna. The tuna with a heart.”

Those of you that are old enough, may remember a television show called “Fight Back” with consumer advocate David Horrowitz. He would expose similar issues on his show and would always end with the rather appropriate quote; 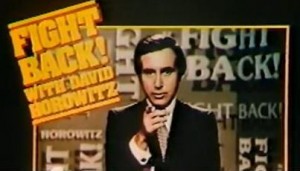 “Stay aware and informed. Fight back and don’t let anyone rip you off!”