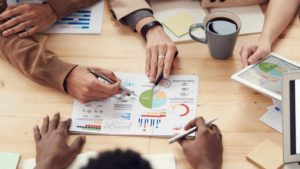 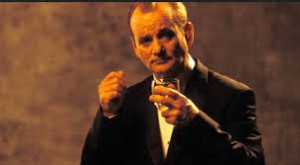 Back in 2005, tough new laws were passed that changed bankruptcy forever. The 2005 Bankruptcy Reform Act was spearheaded by large credit cards companies in the hope of the eventual elimination of bankruptcy. For several years they would present their bill to congress and every year, congress would adjourn for the year before passing the bill. Then when congress returned the following year, the credit card companies would have to start the process all over again. 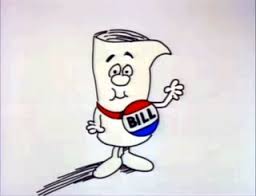 This went on for many years. Finally lobbyists were able to put the bankruptcy bill on the front burner for congress and finally in 2005 their bill was finally passed and made into a law.

However, much like “Obamacare”, once the bill was passed, it would take years to decipher the mess and make decisions on what exactly what the law stated. Many issues were forgotten, lost or ”translated” incorrectly. 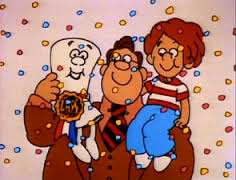 One such issue that was lost in translation was the issue of tithing. Prior to this new law, tithing (the biblical practice of giving financially to your church) was protected. However, no such provision protecting tithing was part of the new law. In the early 1990s, courts were divided over whether tithing should be protected as a religious act under the Religious Freedom Restoration Act. And in 1998, a law was created to specifically protect tithing. The Religious Liberty and Charitable Donations Act, “was designed to end all this litigation,” Douglas Laycock, a religious-law expert at the University of Michigan Law School, wrote. “It changed the federal bankruptcy code.” However, the messy new bankruptcy law undid all the work done to clarify and allow personal tithing as an expense.

In a recent New York bankruptcy case, the bankruptcy trustee rejected the monthly tithing expense as a personal expense. The Judge in the case, actually wrote: “The court does not agree with this awkward, bifurcated Congressional framework which makes charitable giving easier for some debtors and not others. Whether tithing is, or is not, reasonable for a debtor in bankruptcy is for Washington to decide. However, consistency and logic would demand the same treatment of all debtors.” And so it was ruled that according to the overhaul of bankruptcy laws, those donations could no longer be shielded from creditors as a basic personal expense, like food or housing.

The president of the National Association of Consumer Bankruptcy Attorneys, Henry J. Sommer, a critic of the 2005 bankruptcy overhaul, stated. “For religious Americans who find themselves deeply in debt due to job loss, catastrophic medical expenses or other circumstances the 2005 reform legislation didn’t just reword the federal bankruptcy code, it also effectively rewrote Exodus and Deuteronomy.” He further stated “People have material needs and spiritual needs. Why should material needs be considered more important than spiritual ones? For some people, tithing to their church is more important than having a second car or TV.”

Legislation was recently proposed to address the tithing ruling. It passed unanimously in the Senate, but was not passed by the House before the recess.

Several Republican senators even went so far as to write to the Attorney General, Alberto Gonzales, requesting trustees to allow tithing. But the response from a senior official at the Justice Department said that the department was not giving such instruction, noting that trustees had a fiduciary responsibility to “look under every rock, even the church’s rock.”

And so the saga continues. This recent “wrinkle” in the bankruptcy code may eventually be ironed out, but until then, your right to tithe may be challenged by the bankruptcy court. Especially if it is the only expense preventing your budget from qualifying for Chapter 7.

Every court is different and every trustee has a their own interpretation.  So, as always, it is best to speak to a qualified bankruptcy attorney to determine how the issue of tithing may affect your case.